Linktagger came into existence after recognizing new emerging interaction technologies were being adopted by smartphone providers at a very fast pace, I wanted to build a platform that would be ready for these technologies as they were adopted across all industries as standard mobile interaction mediums to ensure they were simple to deploy, intuitive and reliable to use whilst using the platform as a foundation to respond to government and EU funded initiatives.

I began working on the Linktagger project in 2013 with a light team. I lead the direction of the product and managed the team through to completion of our first SaaS beta in late 2013. We quickly began to attract some big brands to the platform, however technology began to evolve very quickly into new areas. We initially supported QR codes and NFC (Near Field Communications). Technology made a big shift again to iBeacon in 2014. We had already begun developing our own hardware in BLE (Bluetooth Low Energy) before Apple announced their launch of iBeacon. This put us in a good place to take advantage of the news. We quickly launched our own Apple and Android SDK and demo apps which could be used with our retail demo kits. We began to see our platform used in many concept and early stage prototypes, from vehicle manufacturing to AI.

We adopted design thinking and Lean Startup principles in our product cycles, both in our SaaS platform and our hardware. This allowed us to change to market/technology shifts quickly which lead us into many opportunities. We were chosen in 2015 to represent the UK alongside Uber, HP and Stack Overflow in an EU-wide hackathon to find the technology platforms of the future with Linktagger representing IoT (Internet of Things) and SaaS (Software as a Service).

I was able to work with some fantastic people and organisations during my time at Linktagger. I worked directly on funding bids, fully funded and internally sponsored projects within the NHS on patient care, middle eastern governments on child protection, Salford University, Nest and Google on smart home heating and energy saving and smart city projects as well as a whole host of other projects. 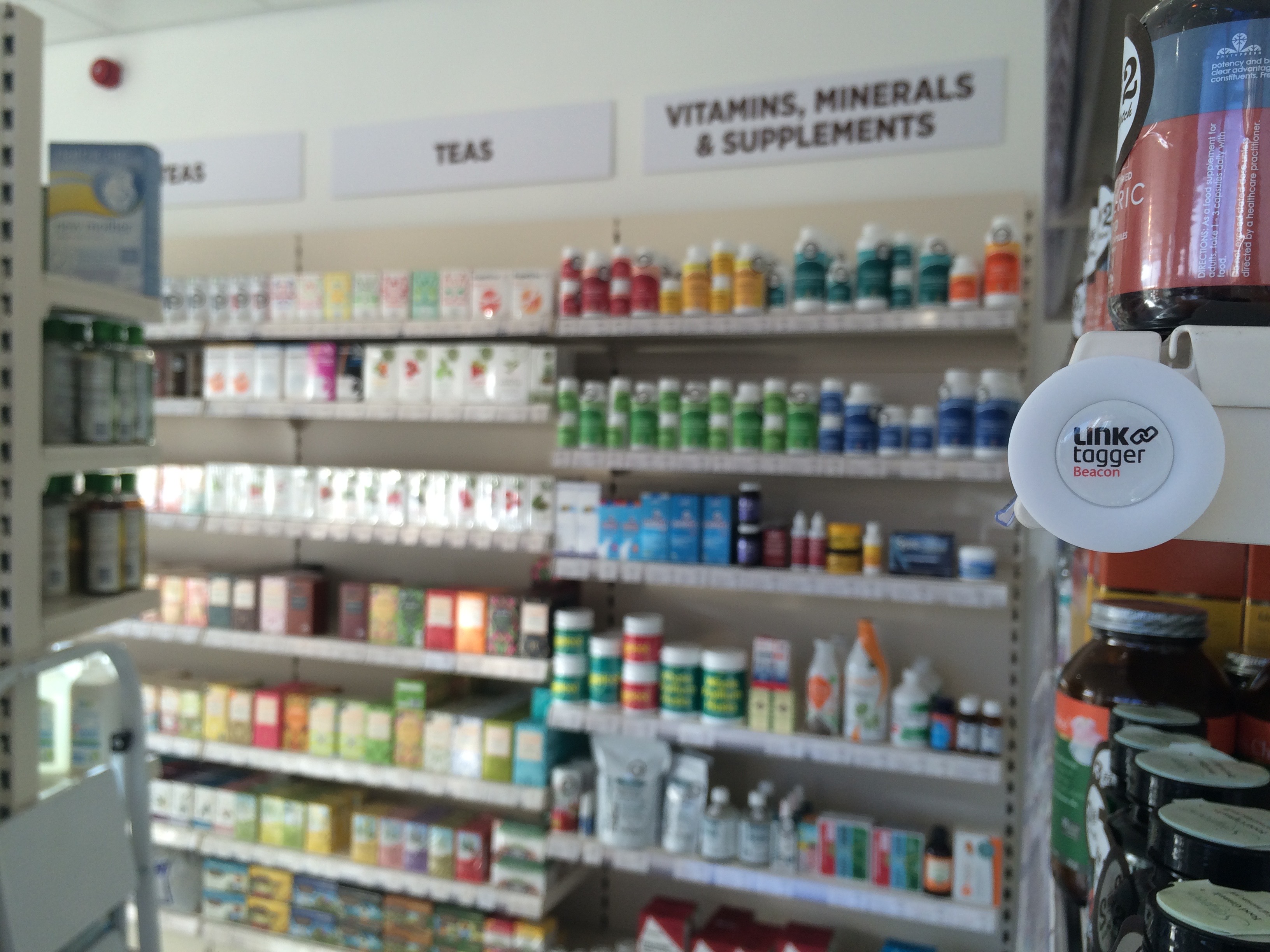 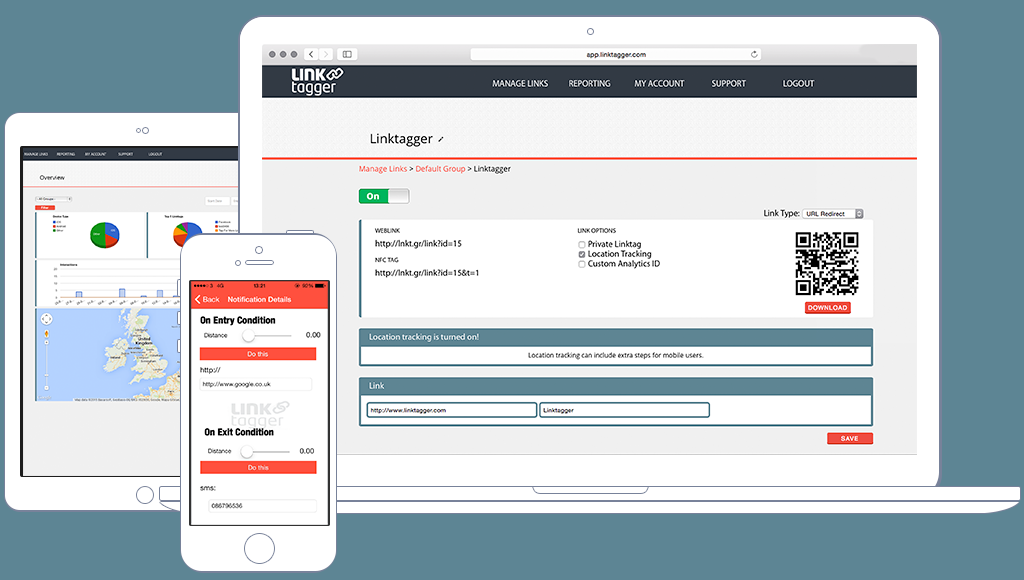